After relocating from Richmond, VA to the Eastern Shore of VA & the release of his debut LP, the dark side of empty; Jason had already continued to receive new inspiration to record a follow-up record.

The process was similar to the 1st record until 2020 came crashing in & re-defined what routine normal would be for most people.

With the absence of playing with his bands, Jason & the DazieTrain & Sindistry, due to the virus; Jason started to itch for a fuller sound as he was writing. 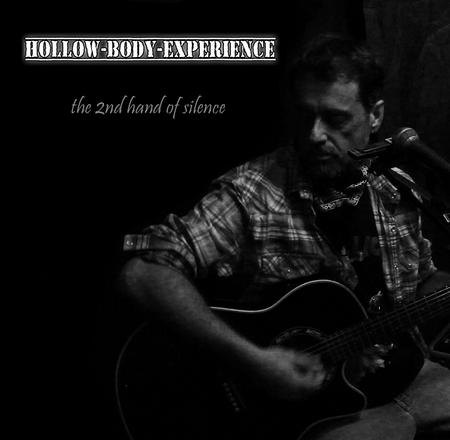 HOLLOW BODY EXPERIENCE’s  “the 2nd hand of silence” recording; has been
Jason’s opportunity for continued growth in his 27 year span as Recording Artist.
In place of featuring primarily guitar & vocal; this recording Jason has added to the
performance with the addition of harmonica & foot-drums in his most organic form. 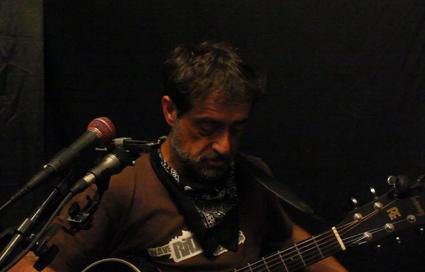 One night as a stress reliever, Jason tried to play drums with his feet while strumming the guitar, he thought for an extra laugh to also throw the harmonica into the mix.

It was intended to be a fun personal gimmick to distract him from the stresses of writing & composing. Until one night, he decided to record some blues songs & he was hit with his "Ah-Ha" idea to take a completely different approach & record the sophomore LP live as a one man band.

the 2nd hand of silence